It is very common to hear about message encryption or end-to-end encryption, but what are these? They are both ways to keep your information secure as it is transmitted across systems. There are two types of data encryption – asymmetric and symmetric – each having their own benefits depending on your situation and need. The main difference between each is how the data is decrypted. Let’s discuss the advantages and disadvantages of asymmetric and symmetric data encryption.

The most common methods that use this encryption method are:

This is the result of the implementation of the code:

RSACryptoServiceProvider.ExportParameters(): This method exports the RSA parameters. If you put true, this method includes private parameters.

In the Symmetric Encryption method, the encryption and decryption are performed with the same key, which implies sharing the secret key with the sender. This key is usually also sent encrypted so as not to expose the information.

The most common methods using this encryption are:

This is the result of the implementation of the code:

Key: it is the secret key to perform encryption and decryption.

As we have discussed, different encryption options are available to provide secure and modern information management. Depending on the needs and different scenarios, the most suitable and optimal encryption method can be chosen to best fit your business requirements and resources available. Should you have further questions or need assistance with determining which encryption method is best for your business, please schedule a complimentary Strategy Session with MILL5 by clicking here.

Next up: Outsourcing QA – Benefits, Reasons to Do it & Best Practices 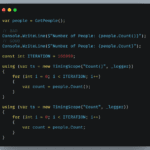 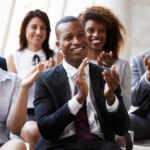 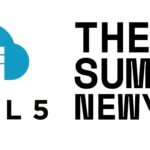 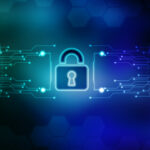